VIP tickets include all the above PLUS, early entry to the event, a Brew HaHa t-shirt, access to Mellow Mushroom VIP area with complimentary food, specialty beers, Firefly cocktails, and wine. Very limited availability

Registration for HomeBrew Teams is closed

Laughs and Crafts will be on tap at the 2nd annual Brew HaHa, A Celebration of Carolina Craft Beer & Comedy, presented by the North Charleston Performing Arts Center. Unlike any event in the Lowcountry, Brew HaHa will feature beer tastings from South Carolina breweries, comedy shows by Charleston’s very own Jeremy McLellan, live music provided by Awendaw Green, various food vendors, and beer samples from Charleston homebrewers in the Beer Engineer Homebrewer Garden.

Beer Engineer Supply is proud to sponsor the HomeBrewer Graden for Brew HaHa. We are currently accepting applications for 30 teams, so sign up... clean those fermenters, dust off those one-off recipes, and fire up the burners. Let's show the local breweries how us HoweBrewers make beer.
The local homebrew clubs Low Country Libations and Hopped Up On Alpha Acid and ourselves will be there with samples. There will be a People's Choice Award to vote for your favorite HomeBrew team. 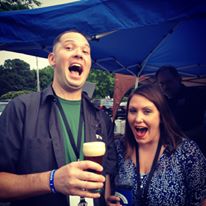 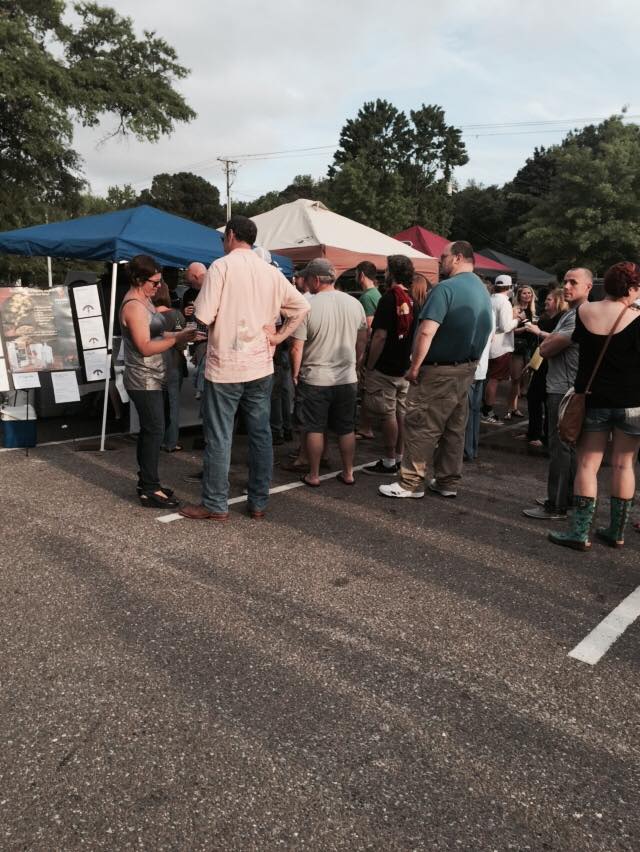 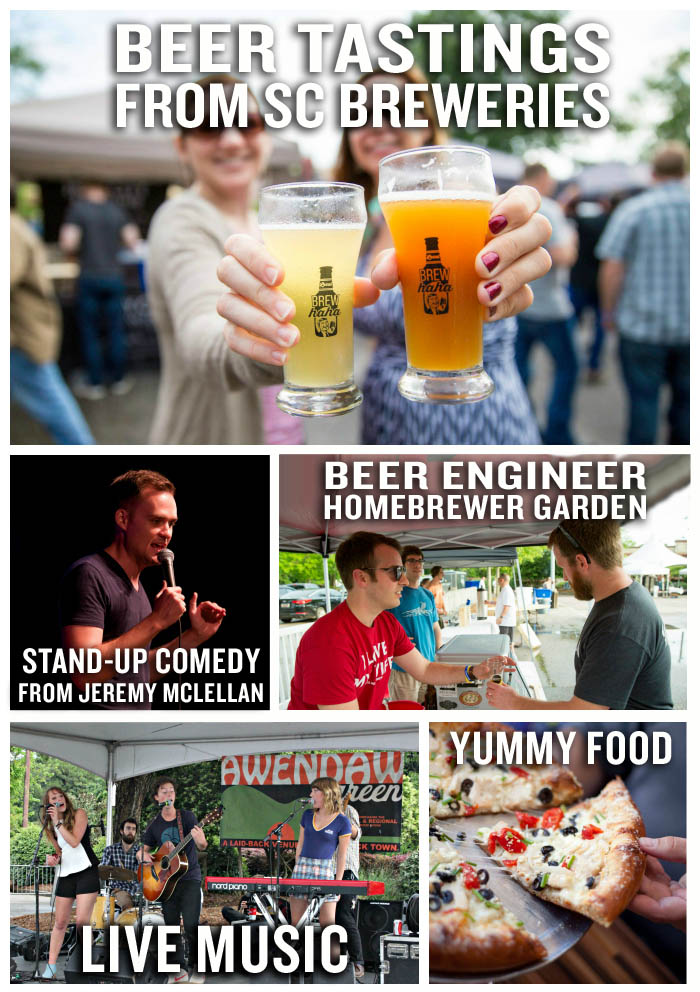